Economic downturns always have negative consequences but their effects are not always wholly bad in the long run. As business gets increasingly competitive, the importance of staying ahead of the game becomes an ever greater priority. When it comes to the travel and tourism industry, the importance of attracting new and existing customers can act as a focus for action in difficult times. The cloud of downturn may result in the silver lining of a better managed local tourism industry, easing short term difficulties and enabling significant benefits over time. 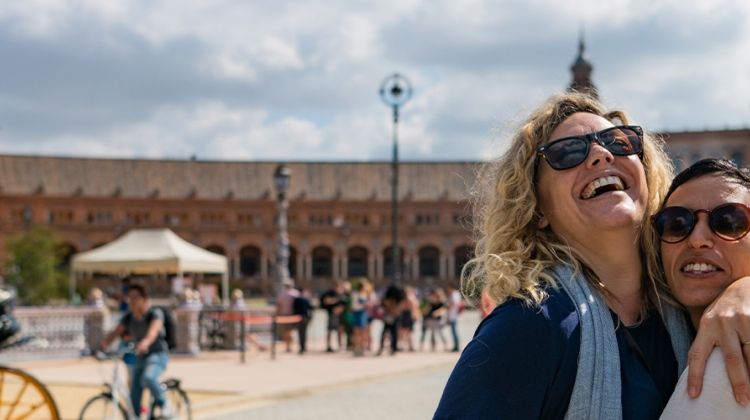 Such is the thinking of the authorities in the Spanish province of Murcia, who have decided to invest large sums to improve and modernise transport infrastructure in the area. In addition to the economic benefits of increased spending like higher employment, it is expected the improvements being made will boost tourism trade in the long term. One of the key aims of Murcia’s local government is to increase access to the area, located in south east of the country on the Mediterranean coast.

Although the authorities are not complacent aboutspain premium tourism the various attractions on offer throughout the province, they believe their most important and pressing task is to improve the logistics of travel, making entry, exit and movement within easier. This will greatly help and support their efforts to improve visitor numbers and improve the experience visitors to Murcia will have. Although things to do in the sunny province are wide in range, the authorities have concluded that they will not be sufficient on their own unless better and easier transportation is made available.

As attractions are spread throughout the 4,500 square mile area, infrastructure improvements leave no transport mode or area neglected, spanning road, rail and air. Culturally, the province boasts museums, monuments, exhibitions and theatres. Being a seaside area, there are beaches, spas, footpaths and caves as well as architectural areas. Sporting facilities also include golf courses, enable water sports such as yachting and also allow adventure tourism. In addition to restaurants, cinemas, casinos and bullrings there are also an array of shopping centres and markets. A dedicated and concerted effort to improve access to these attractions will be vital to the continued and improved success of the Murcian tourism industry.

200 million Euros will be spent from central Government funds on improving motorways running through Murcia. In addition, the provincial Government is spending 8.7 million Euros improving roads linking the port town of Campo de Cartagena with the Mar Menor lagoon, home to the greatest natural lake in Spain.